The John Lewis Foundation is a registered charity and a company limited by guarantee. It is governed by a Board of Trustees, who have established a sub-committee to oversee UK charitable giving. 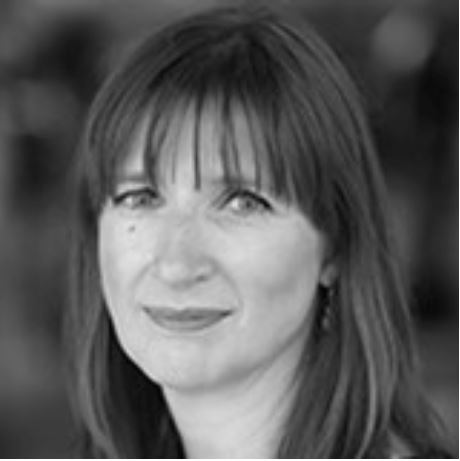 Maggie Porteous - Director, Shop Trade and Chair of the Foundation

Maggie has been a Partner for 27 years. During her career she has worked in more than ten John Lewis shops across the country, culminating in managing the shops at Cheadle and the Trafford Centre. Maggie moved to John Lewis Head Office in 2010 as Head of Selling Operations, New Format, overseeing the rollout of the ‘At Home’ stores.

In 2013, Maggie became Director of North and New Format and in 2016 took up her current role as Director, Shop Trade. Maggie became a Trustee in 2015 and, until taking on the role of Chair of the Foundation in 2019, Chaired the UK sub-committee.

Tim Harrison has worked in the Partnership for 22 years.  He started his career in shops, working in Peter Jones, and John Lewis and Partners, Kingston, in a variety of branch management roles.

Tim became a Trustee in 2019 and also chairs the UK Sub-committee which is responsible for overseeing the distribution of the money raised through the UK carrier bag charge.

Sarah Gillard joined the John Lewis Partnership in 2010, following a number of years working in fashion buying and merchandising for major high street retailers. She was the Head of Merchandising for John Lewis Furniture for 4 years, moving to the Head of Strategy role in 2015. In 2017, Sarah was appointed Director, Insight and Assurance within the Personnel function, and is now responsible for co-ordinating Personnel strategy and for providing thought leadership and assurance on the development and sustainability of the Partnership model. Sarah became a Trustee in 2017 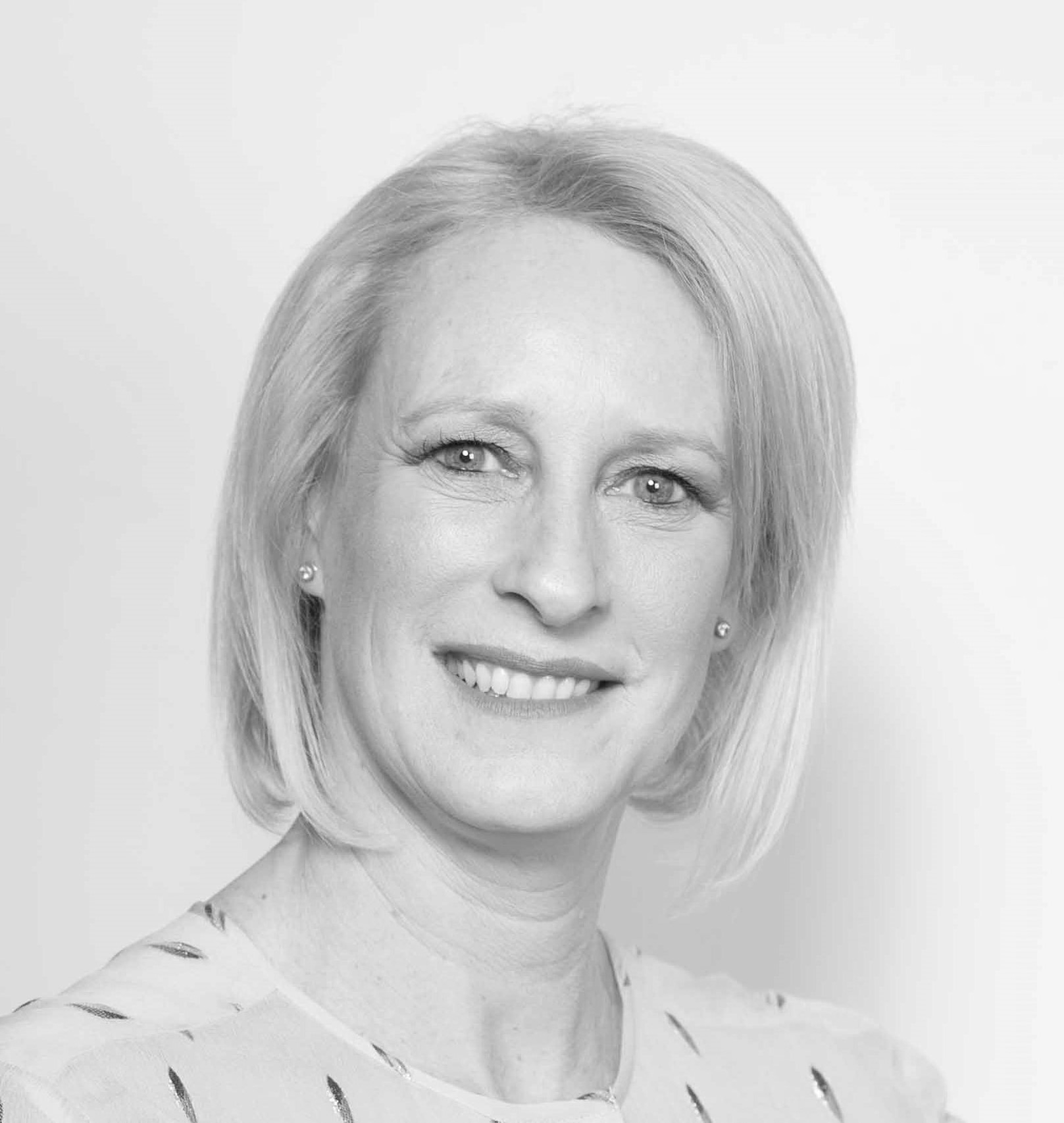 A Partner with over 25 years experience, Christine’s previous roles include Director for Brand Development, where her remit included CSR. Today, as Buying Director for Fashion, Christine creates and leads the commercial strategy for John Lewis & Partners. This includes building relationships with the Partnership’s global supply base allowing the Partnership to grow sustainably and ethically. In this role Christine demonstrates her passion for people, the motivation for her desire to improve the lives of those in the communities supported by the Foundation. Christine became a Trustee in 2019. 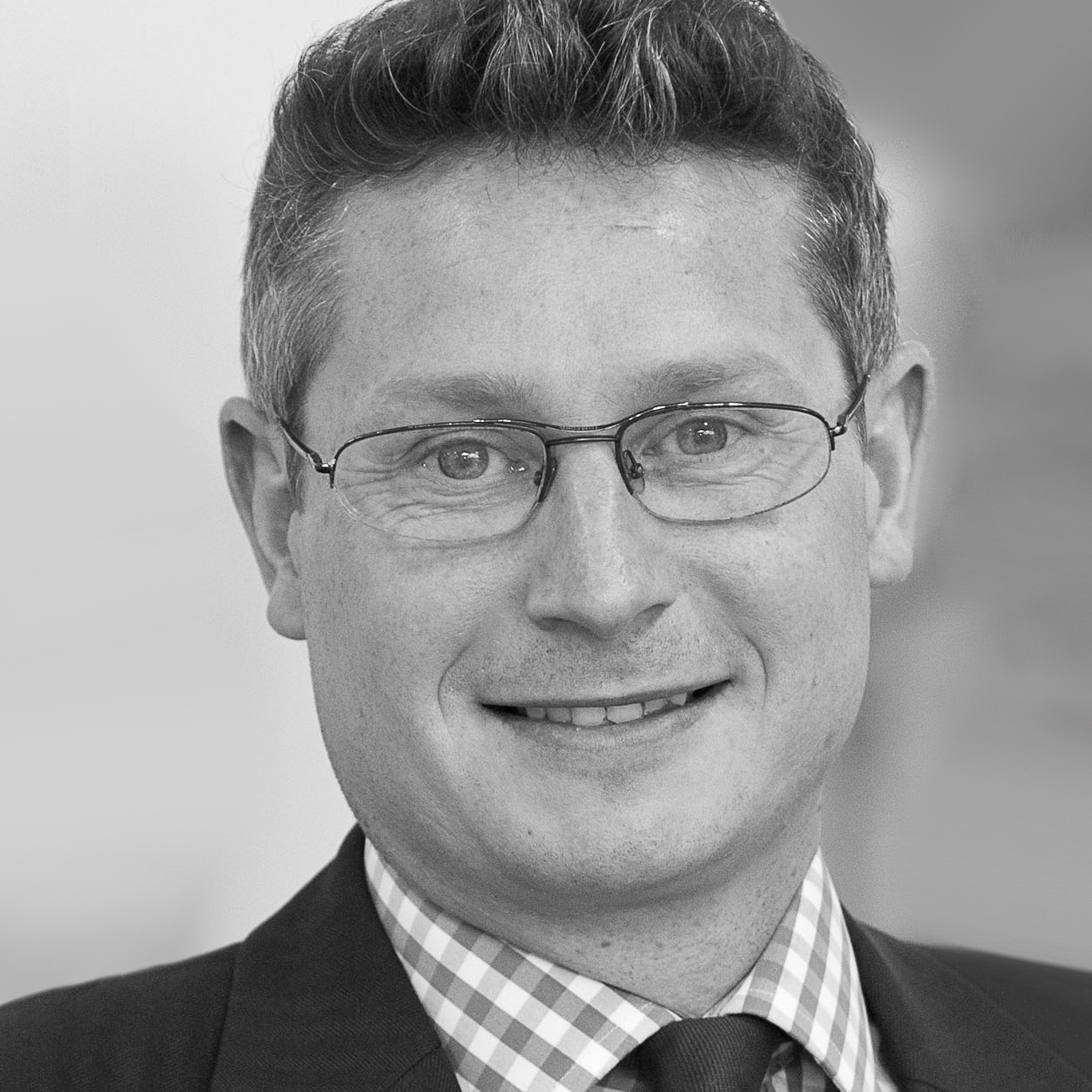 Simon Bishop is Deputy Chief Executive of global children's charity Plan International UK, as well as Chair of the Gates Foundation-backed Coalition for Global Prosperity.  Passionate about alleviating poverty, and a vocal gender champion, he has also been Special Adviser to the UK Government’s Secretary of State for International Development, Strategy Adviser to The Prince of Wales' Charitable Foundation, and completed a number of roles with The Shell Foundation, The United Nations Foundation and the BBC.  As a Fulbright Scholar, Simon completed a Masters degree in International Relations and Journalism at Columbia University, and also has a Masters in Economics and Geography from Edinburgh University. 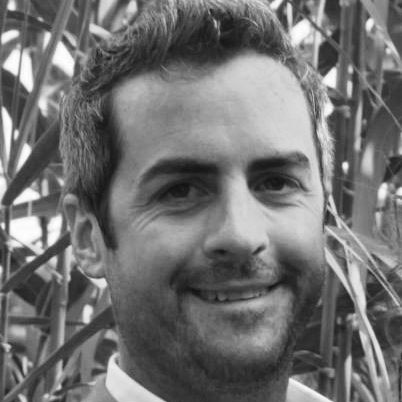 Paul is Executive Director responsible for Business in the Community's work on community. Paul has worked at BITC since 2001 and is a member of BITC's executive management team. He has previously held a variety of roles including London Regional Director, London Membership Director, Head of Membership Recruitment and North East Business Development Manager. He is passionate about the role of business in creating more resilient, vibrant and successful communities. Paul is the Chairman of The Boxing Academy - an innovative and impactful school for young people at risk of exclusion - and also a trustee of Techo UK, a nonprofit organisation which mobilises youth volunteers to fight extreme poverty in Latin America by constructing transitional housing and implementing social inclusion programs. Paul became a Trustee of the John Lewis Foundation in 2015. 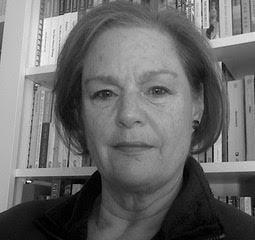 Miranda Spottiswoode joined the Partnership in 2016 after a varied career in the UK and in a number of different countries abroad.

Miranda manages all aspects of the application process, oversees the project reporting and administration, and is the first port of call for any equiry regarding the John Lewis and Partners Foundation.